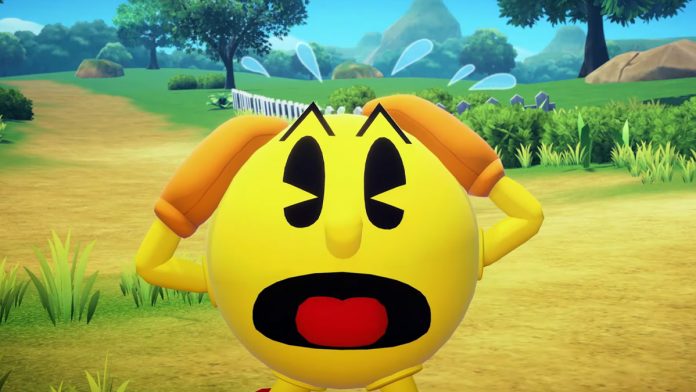 PAC-MAN, one of the oldest, most recognizable, gaming icons around is coming to the big screen at last in a new live-action movie.

Sonic has been a (surprising) hit on the big screen, and soon Mario will finally get his chance in animated form, but the gaming character who predates them both is also getting in on the action…somehow.

Today, Bandai Namco announced they’ve joined with Wayfarer Studios (who made Cloud for Disney+), to develop a live-action adaptation of the PAC-MAN gaming franchise. I mean, I get the PAC-MAN cartoons (and really enjoy the older ones), but I’m curious to see how they’ll put this in a live action context.

Wayfarer Studios and Bandai Namco Entertainment Inc. announce plans to jointly develop and produce a live-action film based on the award-winning and record-setting video game franchise PAC-MAN. A cultural icon for over 40 years, PAC-MAN has been lauded as one of the most influential and longest-running video game franchises in history.

The feature film will be based on an original story idea by Chuck Williams (Sonic the Hedgehog, Brother Bear) of Lightbeam Entertainment. Wayfarer Studios recently announced a $125M investment to boost further strategic growth. Justin Baldoni, Manu Gargi, Andrew Calof, and Tracy Ryerson will develop on behalf of Wayfarer Studios. Chuck Williams and Tim Kwok will produce on behalf of Lightbeam.

No other real details on the movie, though as writers and directors are found, hopefully things will begin to click into place. What do you hope to see out of a PAC-MAN movie?