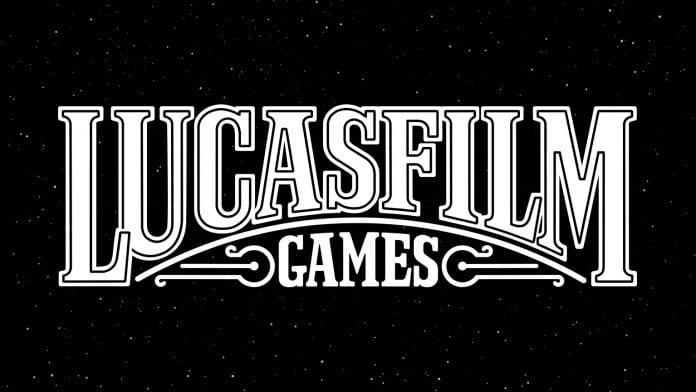 This morning, Lucasfilm announced new branding for the gaming section of their work as they prepare for more games on the horizon.

While it’s not much to go on, it looks like the future of Star Wars games (and other Lucasfilm titles) is getting brighter. Today, on the official Star Wars site, Lucasfilm revealed that all their future Star Wars games will be brought together under a “new” banner: Lucasfilm Games.

Technically, it’s a name that has been around for a long time, so it’s not exactly new, but the re-branding here has some interesting implications. On the surface, it will help unite everything together under a single label for both their back catalog and things going forward. This includes their social feeds getting an update: Twitter (@LucasfilmGames) and Facebook (@LucasfilmGames).

Beyond that, however, it seems like it could be a solid indication that they won’t be continuing their exclusive licensing deal with EA for Star Wars games once it expires (soon). This would open up the door for them to work with multiple publishers/developers on new Star Wars games while still keeping it all cohesive under the same logo.

It also feels like they’re prepping for some bigger announcements in the near future. Perhaps that’s just wishful thinking, but aside from the upcoming LEGO Star Wars, there aren’t any big Star Wars games that have been revealed on the horizon. Let’s cross our fingers we’ll hear more about those future plans sooner rather than later.