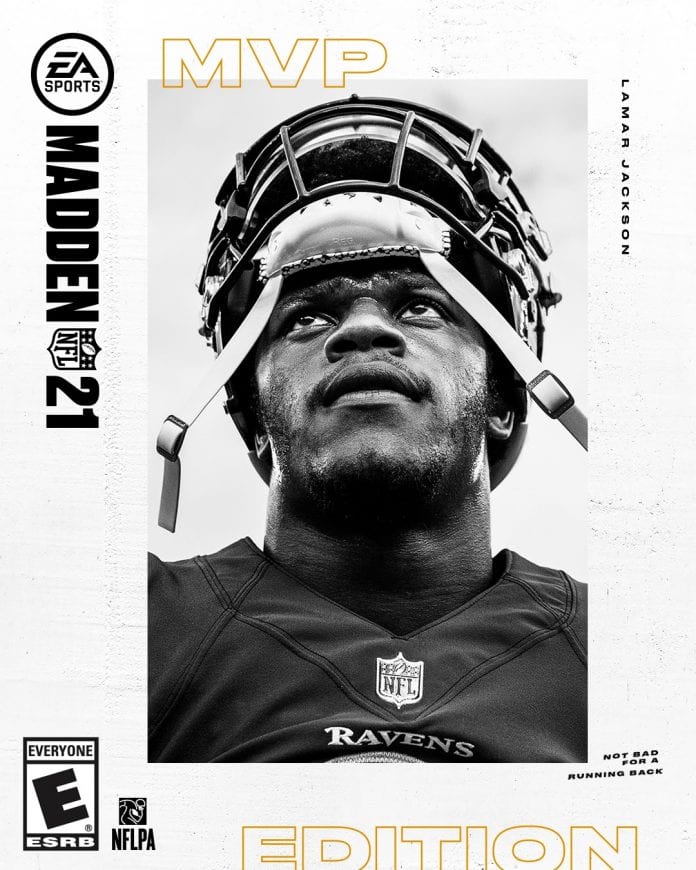 What you’ll realize by watching the trailer and reading the details, below, is that EA Sports is all about authenticity with Madden NFL 21.

“Our players are some of the most passionate in the world. They love Madden and we want to make sure we’re fulfilling what they’d like to see most in the game and delivering new features to up level each iteration,” said Seann Graddy, Executive Producer of Madden NFL 21. “In Madden NFL 21 there are a range of authentic new gameplay improvements that both our most engaged players and any fan of football will enjoy, plus unique experiences that will allow every player to live out their NFL fantasy with more still to come.”

Not included in the trailer are other features that EA Sports expects Madden players to notice when playing the game this August. To start, Madden NFL 21 will employ new on field camera shots and improved player awareness of their positioning and surroundings on the field. Furthermore, Superstar X-Factor abilities and Live Playbooks will be getting an upgrade with more than 50 new abilities and Live Playbooks 2.0.

Also returning to Madden NFL 21 is the Create-A-Player story mode, Face of the Franchise. This year, though, it’s been updated to Face of the Franchise: Rise to Fame. There will be some changes to the mode in that you can choose to switch from Quarterback to Running Back or Wide Receiver when you go to college. Switching positions is a normal thing that happens to players in college, but it’s likely that this is a shot at those that said their cover athlete couldn’t play QB at the next level.

NFL MVP Baltimore Ravens QB Lamar Jackson has seen his star sky-rocket since he arrived in the league. After critics famously said he would never play Quarterback at a high level in the league, the former Heisman Trophy winner shut them all up with his slippery feet and powerful arm. Now, he’s this year’s Madden NFL Cover Athlete…and what covers they are.

Lamar Jackson will grace the cover of three different editions of Madden NFL 21, Standard Edition, Deluxe Edition, and MVP Edition. These are a major departure from the Madden covers that came before, as previous iterations of the game were the cover athlete standing in front of a green screen. All three covers have a much more of an authentic feel to them. Whether this was by design from the start or a forced workaround from the COVID-19 pandemic, it’s a style I hope they keep for a long time.

Pre-ordering for all three editions is open now. If you pre-order the Standard Edition ($59.99), you’ll receive 1 of 32 Players from NFL Team Elite Packs, 5 Madden Ultimate Team Gold Team Fantasy Packs, and 1 “Your Choice” Uniform Pack. However, pre-ordering the Deluxe Edition($79.99) will net you with everything in the Standard Edition and 3-Day Early Access to Madden NFL 21 (8/25/2020) and 12 Madden Ultimate Team Gold Team Fantasy Packs.

Madden NFL 21 will release on August 28, 2020 on Xbox One, PlayStation 4, and PC via Origin. A Google Stadia version will release in the winter. As previously reported, players who upgrade consoles to Xbox Series X and (now) PlayStation 5 will be able to upgrade their current-gen copy to the upgraded next-gen games for free until Madden NFL 22 releases, as part of EA’s Dual Entitlement program.

Stay tuned to EA Play Live on June 18 at 4pm PT for more news on EA’s plans for the next generation.