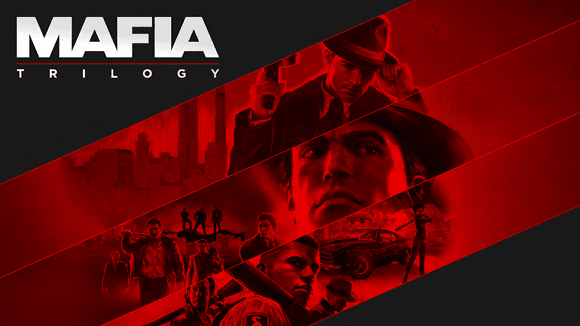 Though it was teased last week, today brings all the details on the Mafia Trilogy remasters including TWO that are available now and what fans can expect.

The Mafia games are coming back as one big bundle you can actually play two of them starting today! The trilogy bundle arrives on August 28th, but if you pre-purchase it now, you can go ahead and play the definitive edition of Mafia II and III on your console (or PC) of choice immediately.

You’ll have to wait until August to play the first game, but considering that one is a full-on remake, I’d say it’s worth the wait for gamers.

Mafia: Definitive Edition – The built-from-the-ground-up remake of the beloved classic;

Mafia: Definitive Edition – the centerpiece of the collection – launches August 28 as a comprehensive, rebuilt-from-the-ground-up remake of the original Mafia, complete with an updated script filled with rich new dialogue, expanded backstories, and additional cutscenes; all-new gameplay sequences and features; the same stellar game engine that powered Mafia III’s best-in-class cinematics; and other enhancements. It’s the Mafia players remember, only much more.