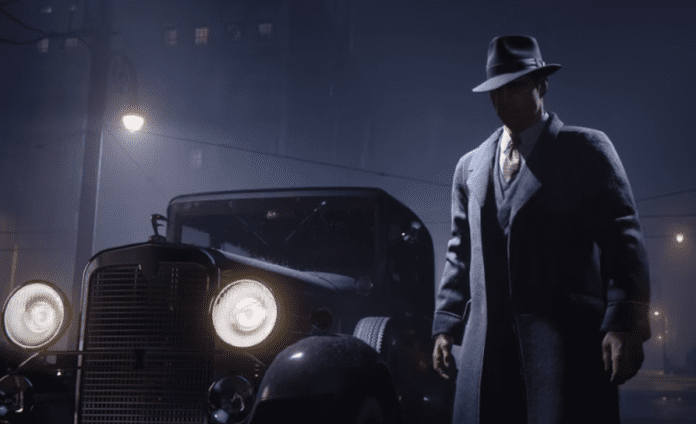 The official Mafia Twitter revealed a teaser trailer this morning for Mafia: Trilogy.

The account began tweeting earlier this week for the first time since August 2018, giving players some hope an announcement was forthcoming.

Developers tweeted that players will learn more about Mafia: Trilogy on May 19 at 9 a.m. PST on their official website. The game is developed by Hangar 13 and published by 2K.

According to the official Mafia site and teaser, Hangar 13 is working on the Trilogy and is set to launch on PC, PlayStation 4 and Xbox One.

Live the life of a gangster across three distinct eras of organized crime in America. Discover the #MafiaTrilogy Tuesday, May 19 at 9am PT / 12pm ET / 5pm BST at https://t.co/I2ztjXo7FZ. pic.twitter.com/kzLD4qFRAj