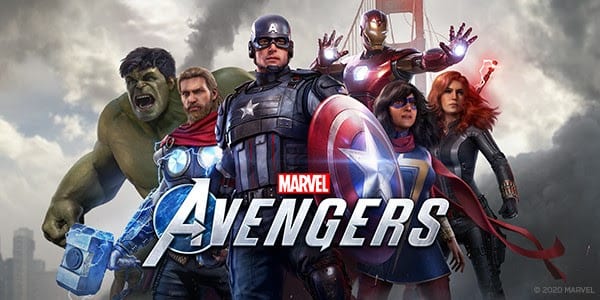 Square Enix has announced that Marvel’s Avengers will release on PlayStation 5 and Xbox Series X when they release Holiday 2020. In addition to this news, they also revealed that the Crystal Dynamics title will be free to upgrade to next-gen systems, provided you purchased in on current-gen consoles. Additionally, those moving their saves to next-gen will transfer their player profiles and progression so they can pick up right where they left off.

Furthermore, Square Enix revealed that Marvel’s Avengers will include cross-play between console generation. As a result, PlayStation 4 friends can continue to unite against the forces of evil with their PlayStation 5 brethren. The same will be possible for Xbox One and Xbox Series X players.

In Square Enix‘s press release for this next-gen news, the publisher discussed how Marvel’s Avengers will be on PlayStation 5, specifically, saying:

The choice between Enhanced Graphics and High Framerate are quite fascinating. Nowadays, more and more players are concerned with next-gen games having higher framerates. It appears Square Enix and Crystal Dynamics understand this and are willing to oblige. However, the question is how high are these framerates?

We may learn more on June 24 at 10am PDT when Square Enix hosts the Marvel’s Avengers War Table. During the stream, players will learn more information on the game, co-op, and new gameplay content.