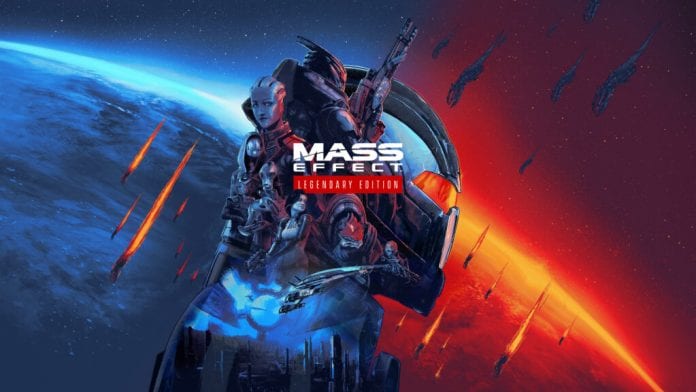 EA announced the release date for Mass Effect Legendary Edition alongside a new trailer this morning.

The remastered trilogy of Mass Effect games will be releasing in 4K Ultra HD on May 14. The game also features enhanced visuals overall, modern graphic improvements, updated UI, and more.

Mass Effect Legendary Edition is headed to PlayStation 4, Xbox One and PC. The game will also be compatible with next-generation consoles.