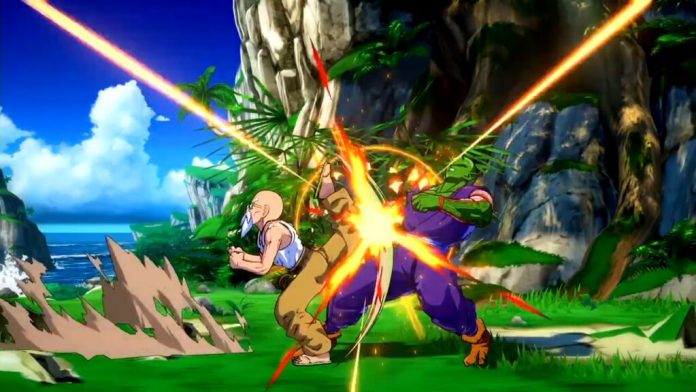 Bandai Namco has announced a new fighter joining the already stacked roster of Dragon Ball FighterZ, while also giving fans an update on the tournament scene.

Dragon Ball FighterZ continues to light up the video game fighting world and is adding yet another iconic fighter for fans to take on: Master Roshi! The geriatric warrior who trained Goku himself will join the fight in September:

Beyond that announcement, however, Bandai also has an update for esports fans and the current FighterZ tournament season.

In September 2020, we will reveal the names of the competitors who will be invited to compete in the DRAGON BALL FighterZ National Championship regional tournaments.

In December 2020, the winners from each of these regional championships will then compete to determine a DRAGON BALL FighterZ National Championship grand champion.

All tournaments will be livestreamed on Twitch at: https://www.twitch.tv/dragonballfighterz and on BANDAI NAMCO’s esports channel on YouTube at: https://www.youtube.com/bneesports

Will you be playing as Master Roshi when he drops next month?