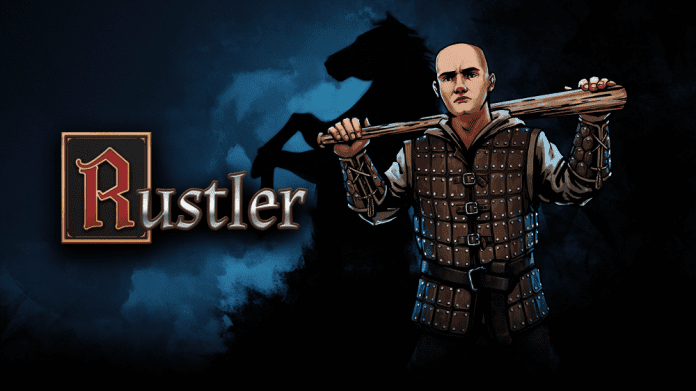 The reveal was accompanied by a gameplay trailer showcasing the wild ride players will be embarking on, developers said.

“In Rustler you’ll play as anti-hero Guy, a brigand determined to win The Grand Tournament for its grand prize of the princess’ hand in marriage, at all costs with the help of a tagalong ally Buddy. Might you have to steal a horse or two, or maybe perform a murder here and there? Maybe so. You will certainly be blowing things up while walking away in slow motion all the time, though,” developers said. “Complete quests to win The Grand Tournament, terrorize the townspeople, shoot cows into the sky, and cause absolute mayhem as a medieval thug.”