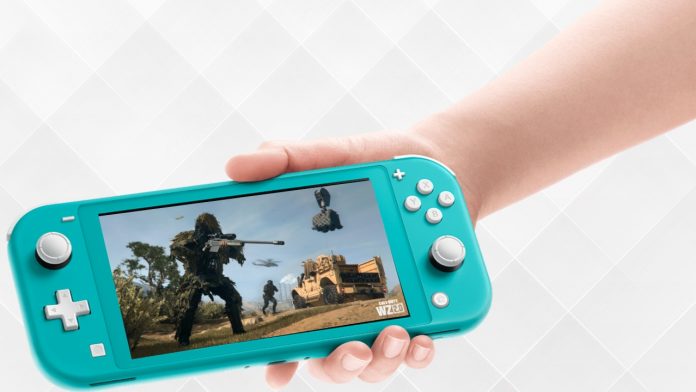 Last night, Phil Spencer took to twitter to announce something all gamers should be excited for. In a tweet, Phil Spencer (Head of Xbox) stated that Microsoft has now committed to a new 10 year deal to bring Call of Duty to the Nintendo Platform. This will officially begin after the Activision/Blizzard/King/Microsoft merger has closed!

I’m also pleased to confirm that Microsoft has committed to continue to offer Call of Duty on @Steam simultaneously to Xbox after we have closed the merger with Activision Blizzard King. @ATVI_AB @ValveSoftware

As seen above, they have also still bring Call of Duty to Steam once the merge has completed. Recently, Microsoft also spoke on offering this deal to Sony, Vice Chair and President of Microsoft Brad Smith has now officially invited Sony to take this deal as well:

Our acquisition will bring Call of Duty to more gamers and more platforms than ever before. That’s good for competition and good for consumers. Thank you @Nintendo. Any day @Sony wants to sit down and talk, we’ll be happy to hammer out a 10-year deal for PlayStation as well. https://t.co/m1IQxdeo6n

It seems to me that Microsoft really wants to continue to work Nintendo and Sony, instead of just flat out stating “CALL OF DUTY IS NOW EXCLUSIVE!”. So all I have to say is this, Hey Sony. . .Get this deal signed ASAP!