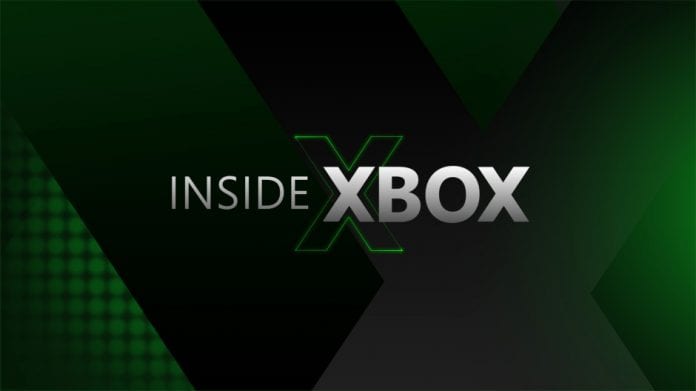 This morning, Microsoft announced Xbox 20/20 a new series of video announcements that will give gamers updates on the future of Xbox every month.

So far, 2020 has been an….interesting year. With major events cancelled and studios having to work from home, many have wondered how studios would deal with it while still keeping gamers in the loop and excited. As announced yesterday, EA is going forward with their annual EA Play event (in digital form), and today, Microsoft has announced Xbox 2020.

Xbox 20/20 is a way to engage, connect and celebrate with our global community about what is in store for the next generation of gaming. Every month of Xbox 20/20 will bring something different but will feature our biggest news about Xbox Series X, Xbox Game Studios, Xbox Game Pass and Project xCloud.

Xbox 20/20 will kick of this Thursday, with the previously announced Inside Xbox video showcase. Thursday’s show will put the focus on the third-party games coming to the Xbox Series X and will include reveals, gameplay trailers (which will include Assassin’s Creed Valhalla), and confirmation of which games will utilize the Smart Delivery feature.

The July 20/20 video will put the focus on the company’s first-party offerings. This will give fans a look at what the 15 different studios under the Microsoft banner are cooking up for the next-generation with more game reveals and gameplay. On top of this, Xbox also gave a quick overview of what else to expect from the company this year. They confirm the goal is still to launch the Xbox Series X this Holiday season, with Halo Infinite set as a launch title.

In short, there’s a lot to look forward to in the coming months in terms of game news and things to be excited about. While I’ve never been the biggest Xbox fan/player, I can’t deny how solid their gradual rollout of announcements have been for the XSX console. Let’s just hope other companies follow suit before too long (though it looks like it’ll be a bit before we see something from Nintendo).

We’ll have the Inside Xbox livestream up on the site in time for this Thursday’s show, so be sure to keep it tuned here to Cinelinx for all the latest news!