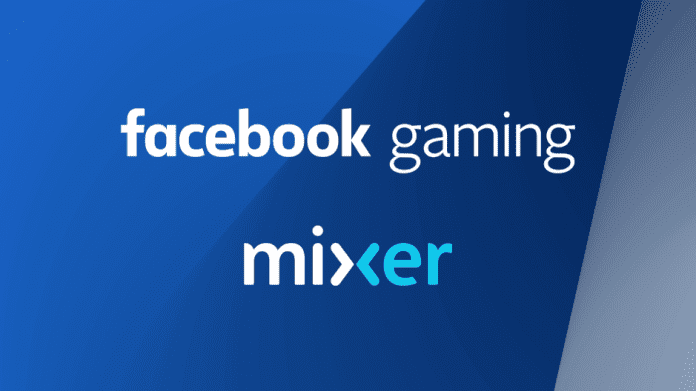 In surprising news, Microsoft announced today that they will be ceasing operations on their video game streaming service, Mixer, as of July 22. As a result of this, Microsoft also announced that they have partnered with Facebook Gaming to absorb their entire platform. This means that on July 22, all Mixer links, audiences, streamers, and Mixer Partners will be redirected to the social media’s gaming platform.

“We started pretty far behind, in terms of where Mixer’s monthly active viewers were compared to some of the big players out there,” says Phil Spencer, Microsoft’s head of gaming, in an interview with The Verge. “I think the Mixer community is really going to benefit from the broad audience that Facebook has through their properties, and the abilities to reach gamers in a very seamless way through the social platform Facebook has.”

As Spencer explains, Microsoft had a very difficult time getting Mixer off of the ground. Despite recruiting top-tier streaming talent like Ninja and Shroud, the streaming service struggled to keep up with the likes of Twitch, YouTube, and even their now-partner Facebook Gaming. Now, the once-dubbed Twitch killer is all but gone.

As of today, Facebook Gaming has begun transitioning Mixer Partners and streamers over to their service. They’ll continue doing so until everything is moved over by July 22, 2020.

Facebook Gaming is aiming for this all to be a smooth transition. Therefore, any existing Mixer Partners will be granted partner status with Facebook Gaming, and any streamers using the Mixer monetization program will be eligible for Facebook’s Level Up program. Furthermore, Xbox Gift Cards will be rewarded to any viewers with an outstanding Ember collection, Mixer Pro subs, or Channel Subs.

The decision to partner with Facebook seems to be a calculated one by Microsoft. Previously, Microsoft made the goal to reach over 2 billion gamers with their new cloud-based service, xCloud. Knowing that Mixer would never reach that goal, they decided to partner with Facebook, which they believe will help them attain that seemingly unattainable dream.

“When we think about xCloud and the opportunity to unlock gameplay for 2 billion players, we know it’s going be critically important that our services find large audiences and Facebook clearly gives us that opportunity,” says Spencer.

Microsoft will be shutting down Mixer on July 22, 2020. Mixer fans will have to visit Facebook Gaming to find their favorite streamers from then on.