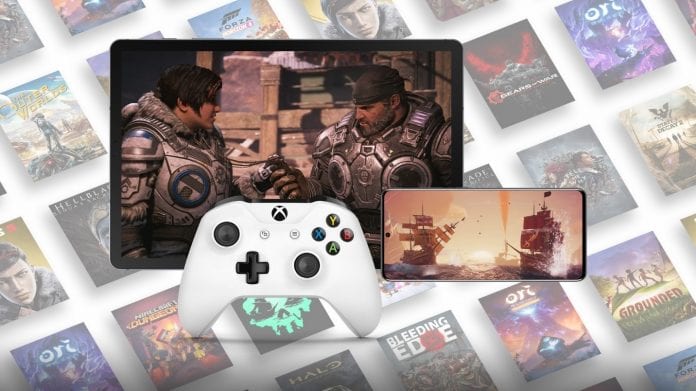 Last month, Microsoft announced game-changing plans to merge cloud-based gaming service Project xCloud with Xbox Game Pass Ultimate. Yesterday, brought word that this would come to fruition in 22 countries on September 15, 2020. Today marked yet another announcement as Microsoft has partnered with Samsung to make cloud-based gaming an unforgettable experience on Samsung products.

As part of the Galaxy Unpacked event, the South Korean company shared new details about the partnership. Included were details on how Xbox Game Pass Ultimate would work on Samsung phones, specifically the Galaxy Note20:

This whole partnership seems like a really cool idea, overall. Samsung gets some exclusive DLCs, rewards pre-orders with 3 months of XGPU, & you get a controller out of it. Not a bad deal, really.