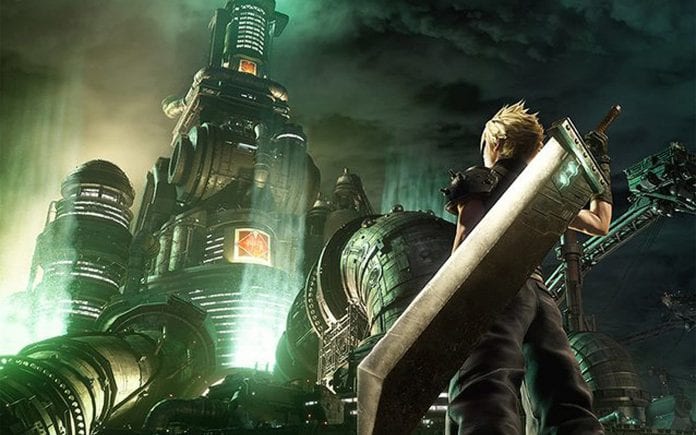 Final Fantasy VII Remake is less than two months away from its much-anticipated release. It’s been widely reported that this part of the remake will consist entirely within the confines of iconic Mako-sucking city, Midgar.

Recently, Square Enix has made it a point to show off various parts of the city to reflect just how massive Midgar will be this time around. They’ve even gone as far as showing off glimpses of side quests, something the original game never had. The frequent content releases seems to be Square Enix’s way of quelling any doubts that Midgar would be enough to fill an entire game.

Today, though, Square Enix really drove home that it will be more than enough with the release of the Opening Movie for Final Fantasy VII Remake. The 5-minute long movie shows the often dark, dismal city as a living, breathing metropolis. Take a look…

The original Final Fantasy VII game explored Midgar, but only in a linear fashion. You couldn’t really go to other parts of the city, unless the game wanted you to. Square Enix has repeatedly stated that Midgar is big enough to encapsulate an entire game. By unlocking the city in the unprecedented way they appear to have, they seem to have delivered on that promise.