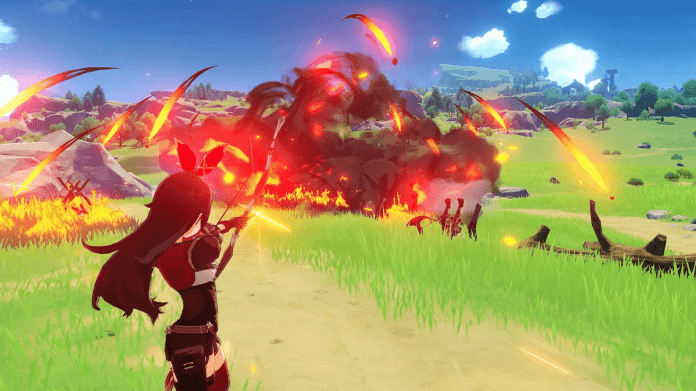 miHoYo‘s highly-anticipated new game, Genshin Impact, made its mark on the Sony State of Play today. With its 1:35 gameplay trailer, players were reminded of just how gorgeous the style is. Moreover, they got a new look at its unique characters and fascinating combat style.

After hosting several betas, it appears that the China-based studio is finally ready to release Genshin Impact. miHoYo has announced that their game is set to release before October on iOS, Android, and PC.

PlayStation 4 players may not have to wait too much longer after that. Genshin Impact is set to release Fall 2020.