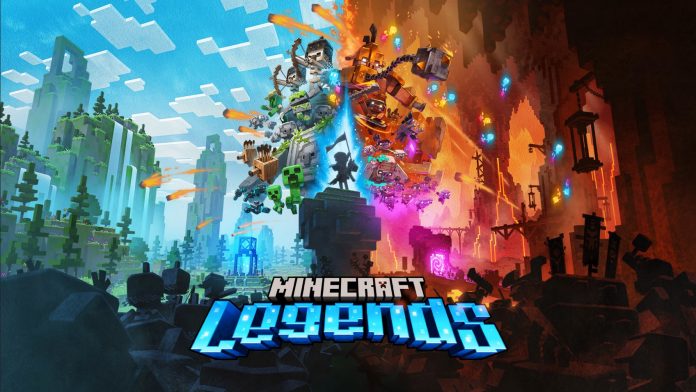 During this afternoon’s Xbox Developer Direct, Mojang revealed a release date and gameplay for the upcoming Minecraft spin-off, Minecraft Legends.

Announced last Summer, today brought gamers a fresh look at the action/strategy title, Minecraft Legends. From multiplayer fun, to new enemies, and overall combat, there’s quite a bit of gameplay to chew on:

Explore lush biomes filled with treasures and perils, meet new friends, and reunite with familiar mobs. Lead your friends and face the piglins in intense battles – but be warned: they always fight back.

Even better than gameplay footage, the developers also announced a release date for the game! Minecraft Legends will launch on Xbox consoles and PC on April 18, 2023 (and yes, it’s day one on Game Pass).