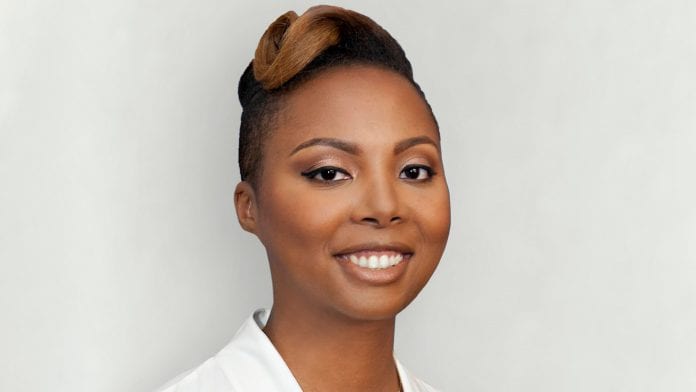 MGM has brought on the Lovecraft Country showrunner to write and direct the Tomb Raider sequel, which will see Alicia Vikander reprise the role.

It’s been a while since we’ve heard any movement regarding the Tomb Raider (2018) follow-up, but that changes today. According to Deadline, MGM has hired Misha Green to write/direct the film which will bring Vikander back to the Lara Croft role.

Last we heard, Ben Wheatley was helming the sequel, but now he’s tied up with The Meg 2 so MGM was in need of someone else. Misha Green is a damn fine pick here. Her ability to craft engaging characters along with supernatural elements in Lovecraft Country feels like an excellent fit for Tomb Raider. Plus, Misha directed the best episode of the series (Jig-A-Bobo) so I’m very much excited to see her tackle this gaming adaptation.

No telling when Tomb Raider 2 will be ready to go into production, but with a new creative at the helm, hopefully things move faster.