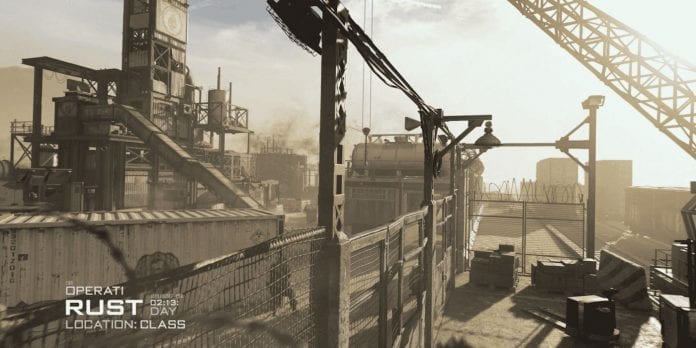 Tomorrow brings the second season of content to Call of Duty: Modern Warfare and Activision has revealed all the things gamers can expect.

If you’ve been looking forward to the next batch of content from Modern Warfare, you’re wait is nearly over. Season Two begins tomorrow and with it comes a host of “new” multiplayer maps, the return of Ghosts, and several other new additions:

In Season Two, Al-Qatala agents have stolen a Soviet nuclear warhead and smuggled it into the city of Verdansk. Combined with previously obtained chemical gas, Al-Qatala is determined to cut off Verdansk from the rest of the world. On the brink of a global catastrophe, Captain Price sends in Ghost to track down the location of the warhead and lead key Operators before it’s too late.

It’s always great to see elements from previous games get a modern update, and Call of Duty fans have a slew of great maps to choose from. You can learn more about each map and mode you’ll be able to play around with on their official site.

Will you be diving into the Season Two content tomorrow?