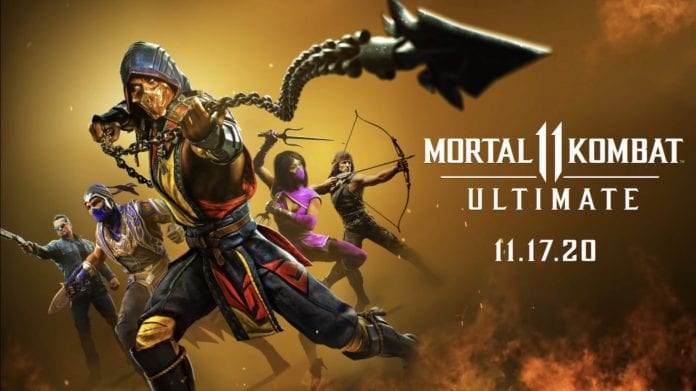 Mortal Kombat 11 continues to expand and brings in a few new fighters to the battle on top of an all new bundled edition.

This November, Warner Bros Interactive and NeatherRealm are releasing a new bundled edition of Mortal Kombat 11. Ultimate will bring together all of the previously released DLC, the fighter packs, and even the Aftermath expansion. If that’s not enough for you, this new version will also bring three new fighters to the game, including the previously rumored Rambo!

Krossplay Support – Allowing PS5, PS4, PS4 Pro, Xbox Series X|S and Xbox One players to fight against other players on opposite platforms in select modes.

Mortal Kombat 11 Ultimate launches on November 17th. For players who already own the game and want to new fighters, you’ll be able to purchase them for $15 on the same day.