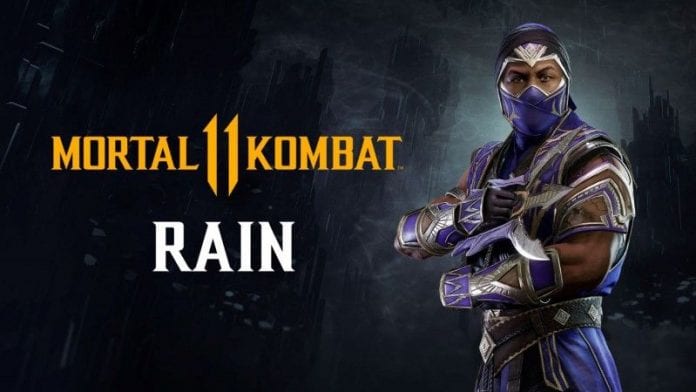 A new trailer for Mortal Kombat 11 Ultimate has arrived, offering our first look at the gameplay for the return of Rain to the fighting roster.

As revealed last week, Mortal Kombat 11 Ultimate is bringing a new bundle, and fighters together this November. One of those Kombatants is the return of Rain to the roster, and today gives us a look at how he’ll play:

As the son of the god Argus, Edenia’s divine Protector, Rain wields a magical power allowing him to harness water and lightning, open dimensional rifts to a previously unknown water realm and even liquefy himself to avoid attacks. He is also equipped with a deadly katar to slash and stab opponents as he fights for his place in Edenia’s pantheon.