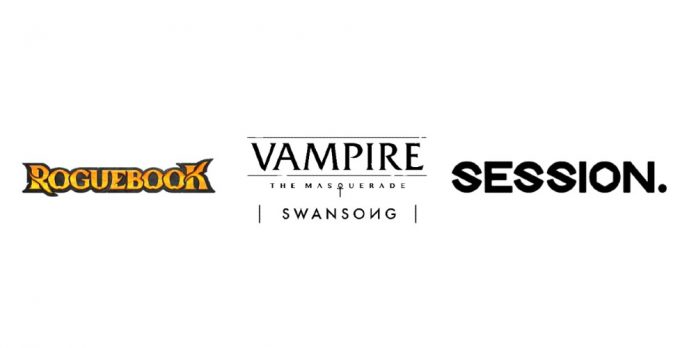 French video game publisher NACON took advantage of the ActuGaming French Direct today to drop some new trailers for three of their titles.

The skateboarding game Session is getting a big content update that will include the addition of the famous New York skate spot Jerome Avenue Banks, the addition of Antiferg, Mark Appleyard and Billy Marks as playable skaters, four new character models and Director Mode.

The update will launch on Session, which is out now on Xbox consoles and team in Early Access, will go live in February and developers tease that there are additional surprises in store.

The PC deckbuilding game Roguebook is getting a new update to add flash gems to the mix. The single-use flash gems can be integrated into cards during combat to grant bonuses. Developers have also added new enemies and narrative elements to the game.

Developers also announced that Roguebook will be launching on consoles in February.

The Vampire: The Masquerade — Swansong trailer focuses on the game’s soundtrack and composer Olivier Deriviere.

Deriviere delves into the creative process used to give each hero in the game a theme to fit their vibe.

Vampire: The Masquerade – Swansong will launch on PC via the Epic Games Store in February.