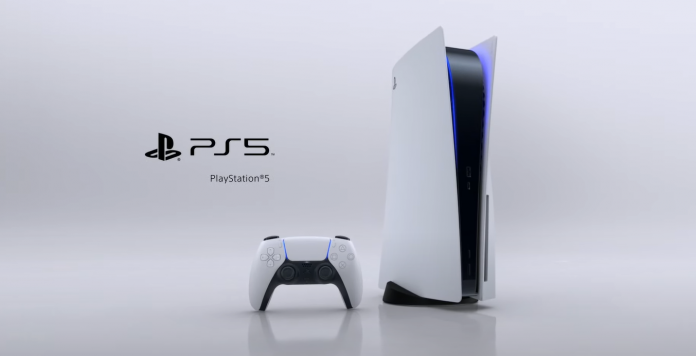 On the heels of the Xbox Series X release date and pricing reveal, Sony has announced their next PlayStation 5 showcase coming next week.

With the announcement of the release date and price for the Xbox Series X (and S) we all knew it was only a matter of time before Sony followed suit. This morning they announced their next digital showcase is coming on Wednesday, September 16th.

Coming in around 40 minutes, they are going to show off more games and features. While they don’t explicitly say they’ll announce the price and release date, the timing isn’t simply coincidence.

The video will stream live on YouTube and Twitch at 1pm PDT / 9pm BST / 10pm CEST. As always, we’ll have the livestream up on the site for you to watch, along with updates on al the big reveals. What else do you hope to see this Wednesday?