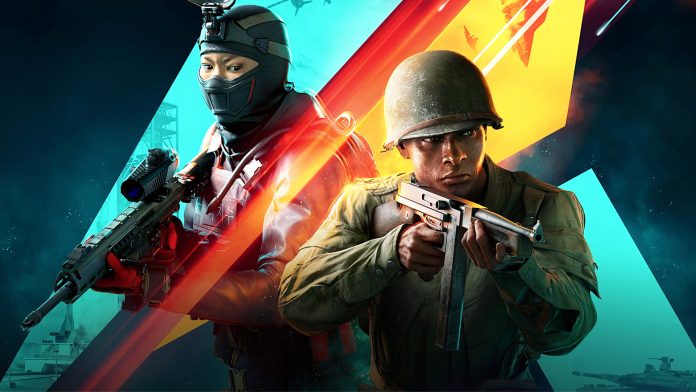 Battlefield 2042 is set to release in just under a week and it looks like we have a lot to be excited for. With the game not having a campaign this time around, EA and DICE have made sure to give players a ton to do in this online-based version of the game.

I don’t know about you, but this game mode looks like one hell of a time, but what all will be launching with this year’s Battlefield? The modes available will be vast when it comes to gameplay style and preference of play. So, no matter the type of gamer you are, there will be a mode that all will enjoy. Here are the modes launching Day One:

Let’s be real here, that game mode looks amazing but the fact that this game is launching as an online-only version of Battlefield is a little worrisome. Though EA and DICE have a pretty good track record over the last few years, I have always loved the story mode for those games, especially the Bad Company storyline.

With that said, I do think EA and DICE can make Battlefield 2042 an enjoyable experience for a few years. The fact that no maps or modes are locked behind a pay-gate is a huge plus, but like many other games, there will be a Year One Pass available on Day One.

This Year one pass will be much like Call of Duty’s, especially since Byron Beede (Former Call of Duty/Destiny GM) is now over the Battlefield Franchise at DICE LA. Beede was the main driving force in creating the Battlepass system for Call of Duty and one of the leads for COD Mobile. So I think it is easy to say that we might have a lot of content headed our way for this year’s Battlefield.

Get ready to discover unexpected battles across the wide universe of Battlefield with Battlefield™ Portal. Check out all-new gameplay footage combining the best of classic and modern all-out war and some truly unbelievable only-in-Battlefield moments.

Battlefield Portal lets you replay the reimagined classics, Battlefield 1942, Battlefield: Bad Company™ 2, and Battlefield™ 3 – or deploy on these timeless maps with Battlefield’s modern arsenal and content 2042.

Battlefield 2042 is made up of three distinct multiplayer experiences – All-Out Warfare features the next generation of fan-favorite modes Conquest and Breakthrough; Battlefield™ Portal allows players to discover battles from the past, present, and future as well as to create and change the rules of war; while Battlefield™ Hazard Zone brings a tense, squad-focused survival experience. Adapt and overcome dynamically-changing battlegrounds with the help of your squad and a cutting-edge arsenal.