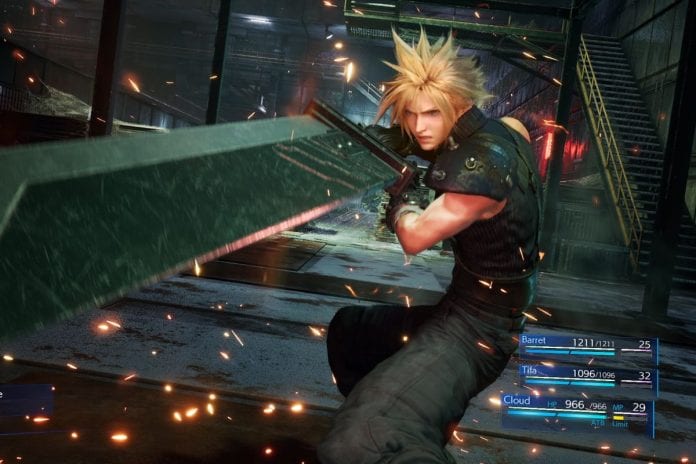 Episode 3 puts the focus squarely on the revamped combat style, with a brief feature on the side quests.

If you played the Final Fantasy VII Remake demo, you’ll have already experienced the combat mechanics first-hand. Switching seamlessly between characters and strategically utilizing the different modes in battle is exhilarating, but challenging than first thought.

In fact, the video explains that some fans found the gameplay style so challenging that Square Enix developed the “Classic Mode”. The mode is an automated mode that allows players to focus solely on the command portion of the battle sequence. I personally didn’t like it as much, as it was too hands off for me. However, if it helps those who struggle with the new free-flowing style of play then by all means.

One of the more fascinating parts of the behind the scenes video was when Final Fantasy VII Remake Lead Battle Designer Tomotaka Shiroichi explained the boss battles. According to him, they approached it like a 4-step Manga arc. You’re introduced to the villain, the villain takes control of the battle, then it introduces you to its signature attack, before exposing its weaknesses. I had never thought of a boss battle like that and I’m utterly intrigued. I just hope it doesn’t become to repetitive.