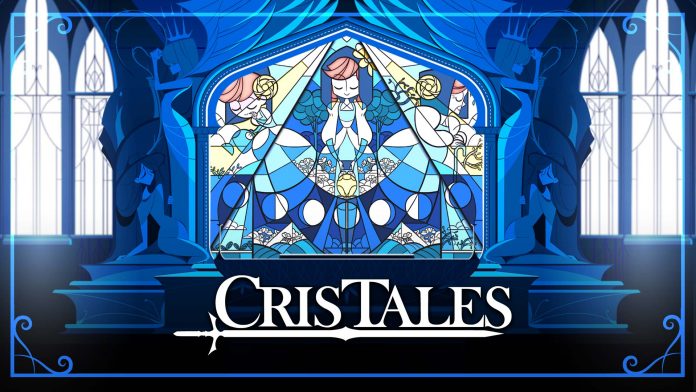 Modus Games gave gamers a peek at some new characters and gameplay for Cris Tales in a new trailer during Gamescom on Friday.

Cris Tales is a JRPG being developed by Columbian game studios Dreams Uncorporated and SYCK set to launch on PlayStation 4, Xbox One, Switch, PC and Stadia on Nov. 17.

The trailer released on Friday showcases the game’s gorgeous environments and gives players a little insight into protagonist Crisbell’s motivations, a new look at combat and two new characters.

“Cris Tales is a classically inspired RPG where past, present and future are brought together on one screen. Players can use Crisbell’s amazing ability to slip between time periods, aiding citizens across Crystallis’ kingdoms and pushing enemies to specific points in time for an upper hand in battle,” developers said in a press release.