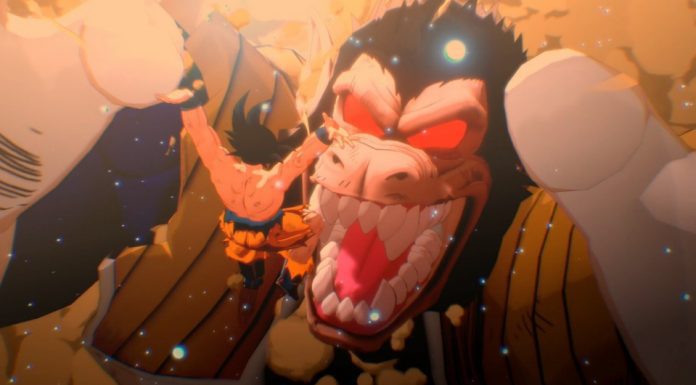 I can’t tell you how many times I’ve relived the story of Dragon Ball Z. From watching the anime over and over again as a kid, to playing through the story over the course of a whole bunch of games. Even so, it still gives me a thrill to see it retold in other ways.

Today, we get to see some of the highlights once again in the latest trailer for the Switch version of Dragon Ball Z: Kakarot.

I’ve been waiting on a Switch version of this game pretty much since it initially launched on the other consoles. I love the RPG elements and being able to once again enjoy this story…but doing it on the go is definitely easier for me. Thankfully, the wait is almost over.