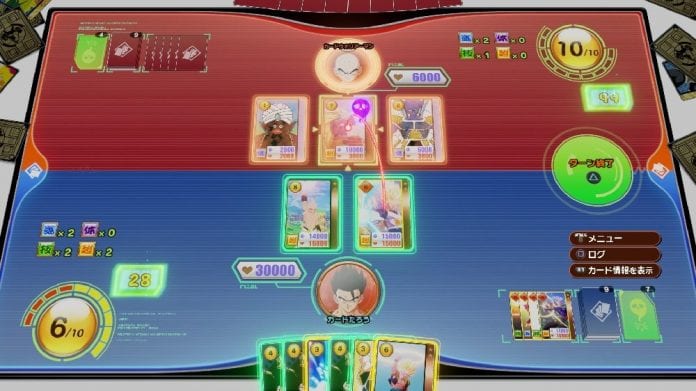 A new—free—update to Dragon Ball Z: Kakarot has been revealed, bringing a new Card-Battling game that I wish could be released on its own!

I love Dragon Ball Z and I love card games. Hell, I love the Dragon Ball Z card game that was around almost 20 years ago that I played incessantly with friends during school! So today’s announcement of a free new update to Dragon Ball Z: Kakarot has me all kinds of excited.

Dragon Ball Card Warriors looks like a ridiculous amount of fun. Combining the deck-building strategy with iconic Dragon Ball Z characters and action feels like a win for fans all around. The only thing I need is for it to not just be a mini-game that’s part of Kakarot.

Give me a mobile version, or hell, even a standalone copy of this game that I could play anywhere (looking at you Switch)! Alas, that doesn’t seem to be the case for now, but one can hope.