This morning, Bethesda has revealed a new gameplay trailer for the mobile Elder Scrolls game, Blades, while also opening the floodgates for early access…

If you’ve been interested in checking out The Elder Scrolls: Blades, today’s your chance. The developers have opened up early access for everyone, with all the previous restrictions to playing it (specific accounts, etc) lifted. Better yet, they’ve also released a new gameplay trailer to show you what you’re in for:

From Bethesda Game Studios, the award-winning creators of Skyrim, comes The Elder Scrolls: Blades, a classic dungeon crawler reimagined.  As a member of The Blades, the Empire’s top agents, you are forced into exile. On the run, you return to your hometown to find it destroyed. Create your character, wield powerful weapons, armor, and abilities, restore your city to greatness, and master the never-ending Abyss with a cutting-edge combat system.

You can visit the App Store and Google Play store to download Blades for free right now! 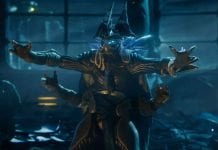 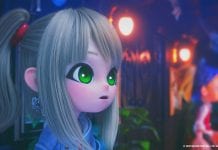