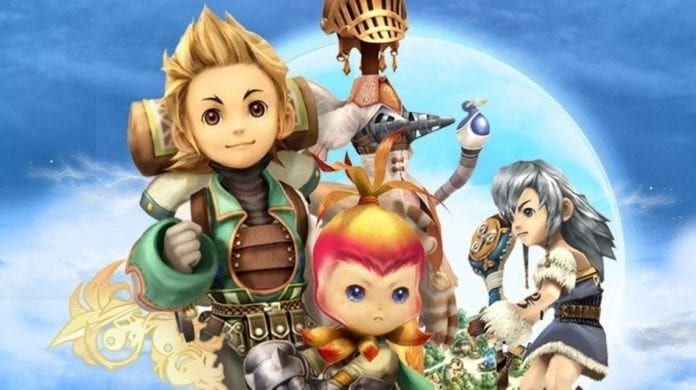 With just a few days to go before release, Square Enix has released a new featurette about how the Final Fantasy Crystal Chronicles Remastered came to be.

If you can’t wait to get your hands on the remaster of Crystal Chronicles (like me), thankfully we’re down to the final DAYS before it his the Nintendo Switch and PlayStation 4. To help ease the wait, Square Enix has released a new behind the scenes video. Producer Akitoshi Kawazu and Art Director/Character Designer Toshiyuki Itahana walk us through how the remaster came together:

Within the ‘Inside FINAL FANTASY CRYSTAL CHRONICLES Remastered Edition’ video, players can learn about the creation of the original game in 2003, including the inspirations and challenges the development team faced when creating the innovative and much-loved action-RPG classic, ahead of the release of FINAL FANTASY CRYSTAL CHRONICLES Remastered Edition launching on August 27.

In FINAL FANTASY CRYSTAL CHRONICLES Remastered Edition, adventurers can embark on an enchanting fantasy adventure either solo or with friends via online multiplayer with cross-play functionality**. Including a host of new and updated features such as updated graphics, a newly-composed soundtrack, new high-difficulty dungeons, a new Mimic mode feature and more, FINAL FANTASY CRYSTAL CHRONICLES Remastered Edition invites newcomers and seasoned players alike to take up the crystal chalice and explore a world unlike any other.

Final Fantasy Crystal Chronicles arrives on August 27th for the Switch and PlayStation 4.