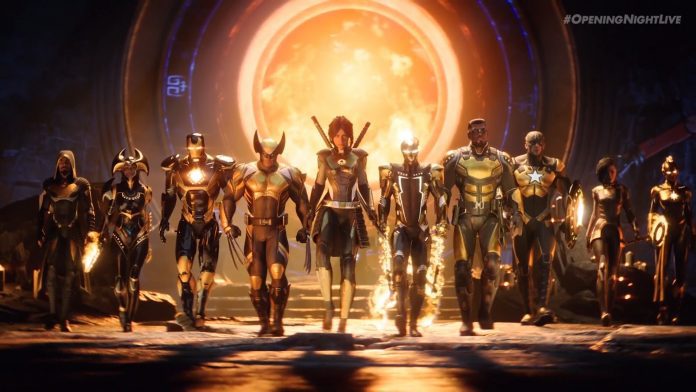 A new gameplay trailer for Marvel’s Midnight Suns has been revealed and it highlights what you’ll be able to do as the Hunter.

While Marvel’s Midnight Suns will include a variety of superheroes, a big point of interest is that the player will be taking the role of the Hunter, a fully customizable superhero. A new gameplay trailer has been released that reveals more of what The Hunter will be able to do in the game, as well as the options the player will have for developing the character.

See for yourself in the gameplay trailer below:

The gameplay trailer indicates that the Hunter has three ability branches, Power, Light, and Dark. That makes for 30 different ability cards and three different ultimate abilities.

Knowing that there’s so many different directions the Hunter can be taken in, are you excited to try the game for yourself?

Marvel’s Midnight Suns is being released in early 2023 for Windows, PS5 and Xbox Series X/S. Versions for PS4 and Xbox One and Nintendo Switch will be arriving later. 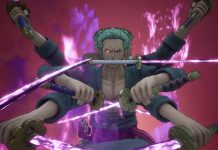