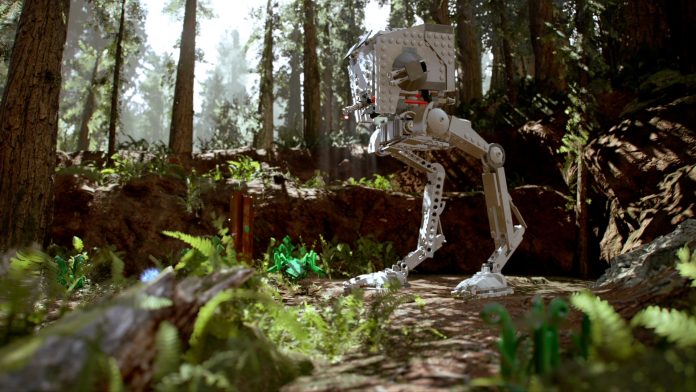 TT Games and Warner Bros. have released a new developer video for LEGO Star Wars: The Skywalker Saga, showcasing how the team recreated the galaxy in brick form.

The wait for LEGO Star Wars: The Skywalker Saga is dwindling, but that doesn’t mean there isn’t room for more hype. This morning’s new video puts the spotlight on crafting the worlds we’ll be exploring and how they’ve been revamped for modern consoles.

This game looks insane. I mean, so many of the locations look like they took REAL LEGO sets and took pictures of them in the real world. It’s impressive. Couple that with some new playable characters (Mama the Hutt?!) and my excitement for this game is reaching explosive levels.

Players will have the freedom to explore hub worlds from familiar locations such as Naboo, Endor, Tatooine, and the Cloud City of Bespin, to unlock new vehicles and playable characters, including Mama the Hutt, Yaddle and Babu Frik. Players may also find collecting Kyber Bricks on the varied planets as a main motivator for deviating from the game’s main path, which are used as currency to enhance characters ranging from upgrading Force abilities to increasing blaster fire power.