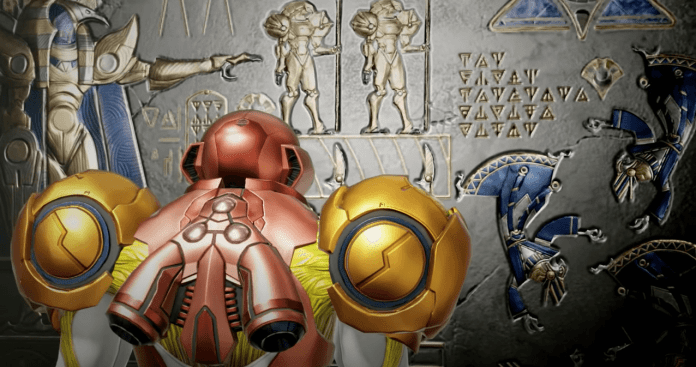 This morning brings a new Metroid Dread trailer, giving an overview of the game’s story, gameplay, and enemies.

If you’re on pins and needles waiting to get your hands on Metroid Dread in just a few weeks, then you’ll want to feast your eyes on the oodles of gameplay on display in the latest trailer:

Deep in the belly of the beastly planet ZDR, which serves as the location centerpiece of Metroid Dread, Samus will explore massive labyrinths in distinct areas, from caves to magma chambers, ancient forests and underwater depths.

At Samus’ disposal is her powerful Arm Cannon, Missiles, her jumping prowess, a new slide move and a brutal Melee Counter, which deflects enemy attacks. Like most games in the Metroid series, as Samus explores she will gain additional abilities.

Some of those abilities include the Spider Magnet, which lets Samus cling to certain walls and ceilings; the Morph Ball, a staple of the Metroid series, allowing Samus to morph into a ball and enter narrow passages; Flash Shift, a brand-new ability that instantly moves Samus forward and backward a short distance; and Storm Missile, a new weapon that locks onto multiple targets.

With each ability that Samus uncovers, her exploratory options expand. Eventually, the whole planet ZDR will open up and be hers to explore at will.

But the game is called Metroid Dread for a reason, and one of the “dread” that will track down and attempt to capture Samus throughout the game are dangerous robots called E.M.M.I. These research robots have bodies covered with tough armor that regular attacks cannot penetrate. This is when those abilities and upgrades that Samus obtains throughout the game will come in handy.

What secret truths hide within planet ZDR? Beyond the mission, beyond the dread, what true terror lies in wait?