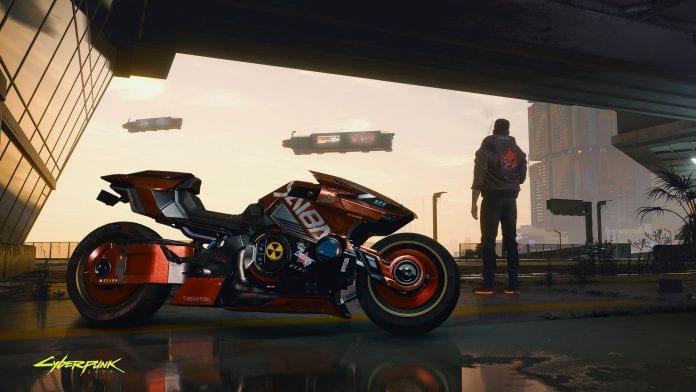 CD Projekt RED released a brand new episode of their Cyberpunk 2077 series, Night City Wire. In this edition, they revealed every vehicle type in the game, a behind-the-scenes look at how the team captured each vehicle’s sound, a collaboration with Keanu Reeves‘ motorcycle company, and a look at each fashion style found in Cyberpunk 2077.

Rides of the Dark Future

The wheels in Cyberpunk 2077 are divided into 5 categories: Economy, Executive, Heavy Duty, Sport, and Hypercars. Each vehicle will look and feel different depending on where you find it. However, the golden rule is “if it looks cheap, it probably moves like it too.”. Additionally, Keanu Reeves‘ Johnny Silverhand is getting his own car and it’s a 1977 Porsche 911.

Behind the Scenes – Revving Up the Night

In order to get the authentic vehicle sounds of each vehicle in Cyberpunk 2077, CD Projekt RED took to the track. The amount of detail-oriented, pain-staking work displayed was unbelievable and looked like a lot of fun.

Behind the Scenes – Arch Motorcycles

There are 4 different style categories in Cyberpunk 2077: Kitsch, Entropism, Neomilitarism, and Neokitsch. Each one is worn by a different class of society and each has their own history, status, and features.

To watch the full Night City Wire episode, see below: