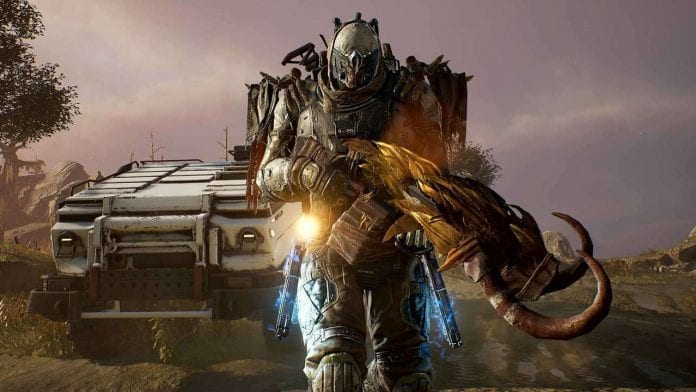 Curious to know what you’ll be doing in Outriders once you’ve finished the main story? Today Square Enix and People Can Fly show what’s in store.

This morning brought new gameplay footage and information for Outriders, the upcoming FPS/RPG game launching early next year. While the developers have shown off plenty of gameplay, details on the story and various classes, today offers a glimpse of what to expect when the story ends:

“Expeditions” will challenge even the most accomplished Outrider and push them to their limits. Battle through a series of tough-as-nails missions to unlock the most powerful equipment in the game.

“Expeditions expand on the story of the OUTRIDERS campaign and features the toughest challenges in the game. They’re meant to be played with a team of skilled and coordinated Outriders,” said Bartek Kmita, Creative Director of OUTRIDERS at People Can Fly. “Powerful equipment and efficient character builds, along with true skill and mastery over your class, are necessary to succeed and reach the highest levels of Expeditions.”