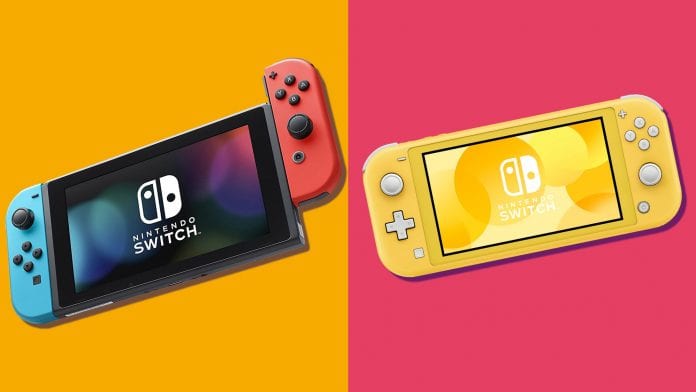 For quite some time now, the belief has been that Nintendo would eventually develop a Nintendo Switch Pro model. This idea wasn’t unfounded as it has become the norm for console generations to have “Pro” models that update graphics, fps, etc. Just look at the PS4 Pro and Xbox One X. However, those rumors were squashed when Nintendo came out and openly said they had no plans to release a new Nintendo Switch anytime soon.

That statement was earlier this year. With the recent success of the Nintendo Switch during the pandemic (over 5.5 million units sold since June), reports are beginning to surface again of a third Nintendo Switch in the works.

According to the Taipai-based outlet Economic Daily News, this new Nintendo Switch will go into production later this year with a launch planned for Q1 2021. Manufacturing sources have told the EDN that the new Switch would have upgraded interactivity and display quality. Could this mean a 4K screen or even a larger display?

It’s unclear if Nintendo had initial plans to produce and release this new Nintendo Switch to directly compete with the PS5 and XSX and the pandemic delayed those plans. What is certain, though, is that if this report is accurate then we should get a reveal in the coming months.