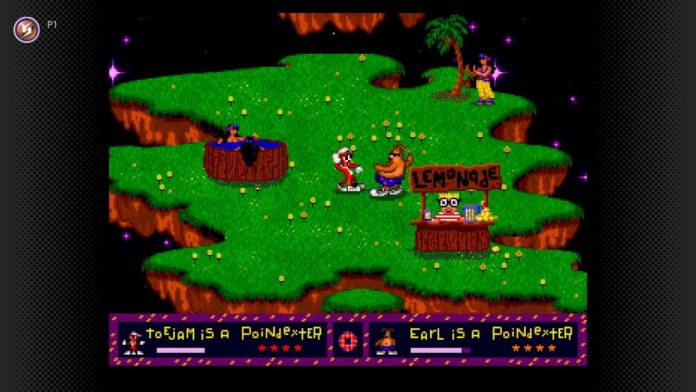 Nintendo announced that a handful of SEGA Genesis games were added to the Nintendo Switch Online expanded service today.

Altered Beast, ToeJam & Earl, Dynamite Headdy, Sword of Vermilion and Thunder Force II were all added to the service today.

“This is the first time that Thunder Force II is available again in the U.S., so don’t miss your chance to experience this high-powered blast of gaming history!” the company said in a press release.

The games are only available to subscribers of the recently released (and more expensive) Nintendo Switch Online membership that released last month. The new additions to the retro gaming library will join other recently added SEGA Genesis and N64 games to the service.