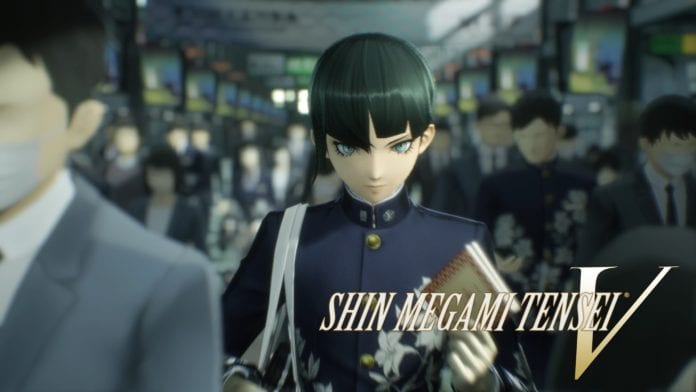 This morning brought a Nintendo Direct Mini revealing Shin Megami Tensei V is coming to the Nintendo Switch next year on top of a remastered version of SMTIII.

JRPG fans have something new to look forward to as the popular Shin Megami Tensei series comes to the Nintendo Switch in 2021. Revealed during their surprise mini-Direct this morning, Nintendo delivered on a pair of trailers:

Will you be diving into this series on the Nintendo Switch next year?