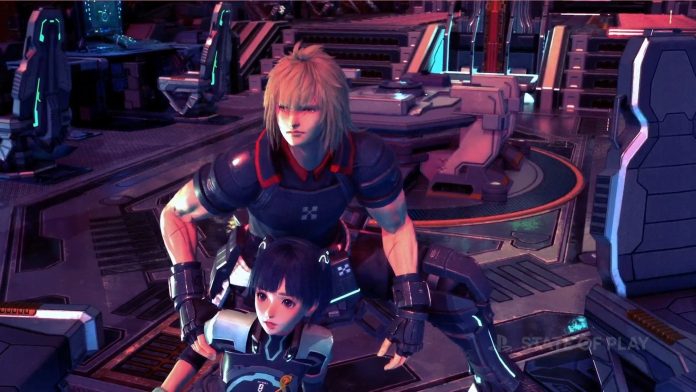 During the State of Play presentation, Square Enix brought the announcement trailer for Star Ocean: The Divine Force!

Star Ocean fans were in for a surprise during Sony’s most recent State of Play, as a brand new entry in the beloved JRPG franchise was revealed: The Divine Force.

Showcasing a diverse cast of playable characters, STAR OCEAN THE DIVINE FORCE will tell a gripping story that seamlessly melds science fiction and fantasy elements and can be enjoyed by newcomers to the series and veterans alike. The game features dual protagonists, which offer different story perspectives and gameplay experiences: Raymond, the captain of the space trading ship, Ydas, and Laeticia, the princess-knight of a kingdom on an underdeveloped planet. Fate will bring Raymond, Laeticia, and several other ally characters together, all designed by renowned artist Akiman (STAR OCEAN: Integrity and Faithlessness, STREET FIGHTER series).

No release date has been given just yet, but Star Ocean: The Divine Force is set to hit PlayStation 4|5, Xbox Consoles, and PCs in 2022.