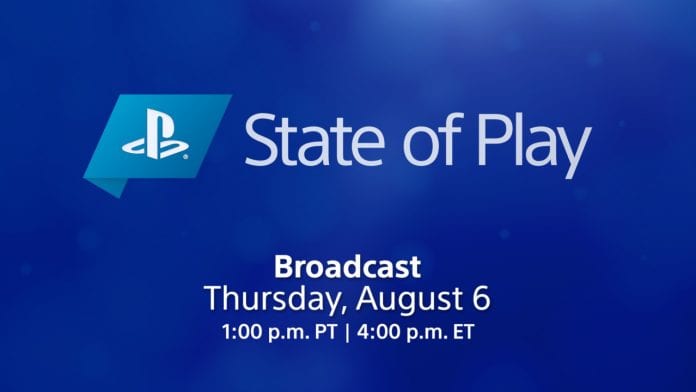 Sony has announced another State of Play event coming this week, detailing upcoming PlayStation 4 and PSVR releases, with a “tiny” bit of PS5 news.

This morning brings eager gamers news on Sony’s next PlayStation State of Play event. It will go down on August 6th (Thursday) at 1PM PT/4PM ET, but the company has already cautioned gamers not to expect any big PS5 news.

Instead the focus will be on upcoming PS4/VR titles (hopefully a release date for the Star Wars: Vader Immortal port), with some updates on 3rd-part/indie PS5 games. So yeah, we’ll get SOME PlayStation 5 gaming news (likely on stuff that will be on cross-gen titles), but we (probably) shouldn’t expect any major reveals.

Crazy to think that we’re now in August, presumably 3-4 months away from the next-generation consoles hitting store shelves, and we still have no idea on release dates or pricing. Something has to give soon, surely, as gamers will want to get pre-orders going and to know exactly how much they’ll need to save.

In the meantime, what do you hope to see featured in this week’s State of Play?

M. Night Shyamalan Reveals Title and Poster of His Next Film