Over two years ago, Super Mario Party released on Nintendo Switch. Leading up to its release, players were excited to play their favorite Mario-themed party game with friends. However, that excitement quickly soured when players learned that Online Play with friends meant being limited to just a handful of minigames.

Fast forward to today, Nintendo has finally released a free update that addresses the limited Online Play mode. With this update, players can finally play full games with friends, along with co-op 2v2 Partner Party.

Super Mario Party launched on Nintendo Switch October of 2018. It’s incredibly stunning that it took over two years to produce an update for one of the game’s biggest flaws. That said, better late than never. This news has me so excited to finally get back into the game and play it as it was intended to be played, with friends…online. 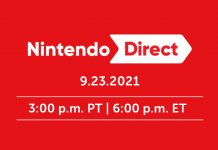 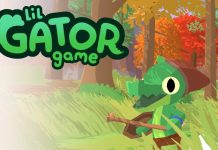 Lil Gator Game Announcement Trailer is Too Pure For This World 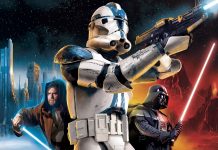