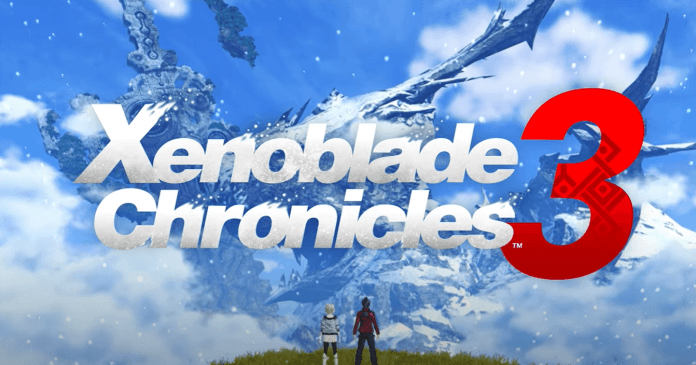 Nintendo has announced a new Direct video presentation is coming this week, putting the focus on Xenoblade Chronicles 3.

The video will bring 20-ish minutes of new information related to the upcoming JRPG, which is kinda crazy considering the game is only a month away and they’ve showcase quite a bit of the new features/characters/locations already.

Regardless, I’m all in on Xenoblade stuff so just hook it into my veins.