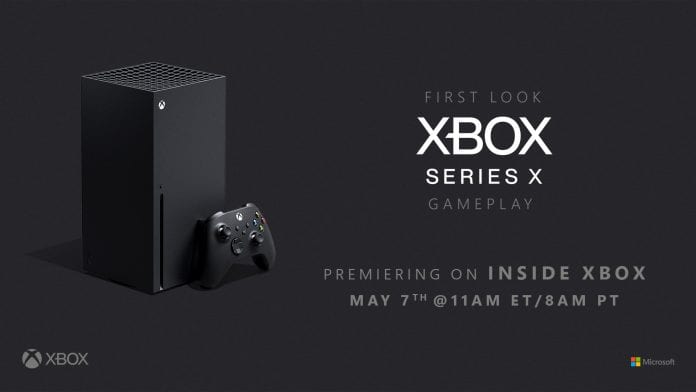 Xbox has announced when we’ll get our first look at the upcoming line-up of next generation games for the Xbox Series X.

As we inch closer to the debut of the next-generation gaming consoles, gamers have been eager to see more of the games. We’ve got a pretty solid look at the hardware (though PlayStation is still playing coy), but as always, platforms are only as good as the games we can play on them.

With E3 out of the picture, and the developers still intent on launching the new consoles this Holiday season, many of us have been wondering when we’d get a look at the new games we’ll be getting as well. Today we can finally answer that: May 7th.

Xbox revealed via their twitter account that next Thursday (at 8am PT) they’ll have a new Inside Xbox video that will reveal gameplay from some of the upcoming games coming to the platform. Undoubtedly we’ll get a new look at Halo 6 (which is supposed to be a launch title), and Ubisoft has already said we’ll get our first look at Assassin’s Creed Valhalla in action, but we should also get some all new game reveals to boot.

All in all, it’s going to be a blast to finally see what the next-generation has in store for gamers. As always, we’ll have the news and recaps live on the site, so keep it tuned to Cinelinx!

What games are you hoping to see?