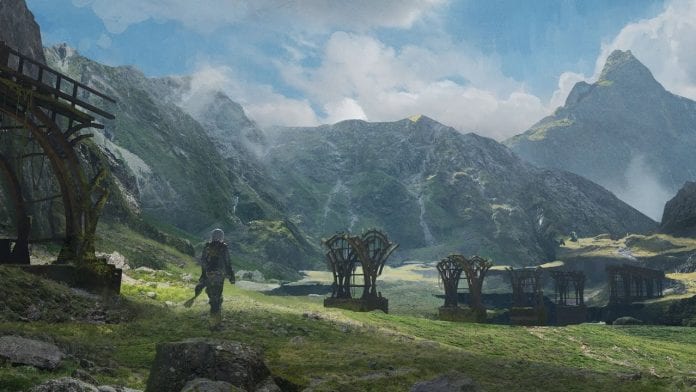 Three years ago, PlatinumGames released the stand-out JRPG, NieR: Automata. The video game was applauded for its incredible gameplay and stellar story. However, it was only part of the story. In 2010, we first experienced this post-apocalyptic world with NieR: Replicant.

Now, a new trailer by Square Enix has surfaced announcing that the prequel is being rebuilt for modern consoles. This rebuilt version will be known as NieR Replicant ver.1.22474487139….

NieR Replicant ver.1.22474487139… invites players into a dark, apocalyptic world as they join a brother’s captivating quest to cure his sister of a deadly disease – a quest which will in turn make them question everything.