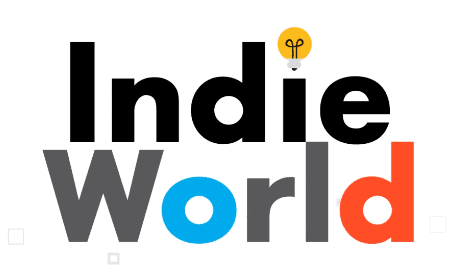 Since the start of the year, fans have been pleading with Nintendo to host a Nintendo Direct to know Nintendo’s 2020 plans. Nintendo answered with Pokemon, Super Smash Bros. Ultimate, and Animal Crossing directs. If that wasn’t enough, Nintendo has announced yet another direct for tomorrow, March 17, 2020, showcasing all the Indie titles coming to Nintendo Switch.

If you’re one of those fans who was hoping for a Breath of the Wild 2 or Metroid Prime direct, you haven’t been paying attention. One of the biggest and best parts of the Nintendo Switch library is their legions of indie titles. In fact, it’s what they’ve leaned on while their AAA IPs are in development. With BotW 2 and Metroid Prime nowhere near completion, this is the biggest Nintendo Direct we’re likely to get for a while longer.

Indie World will take place tomorrow, March 17, 2020 at 10am PT/1pm ET. The live showcase will run for 20 minutes, featuring all of the latest indie titles headed to Nintendo Switch. Click here to watch.