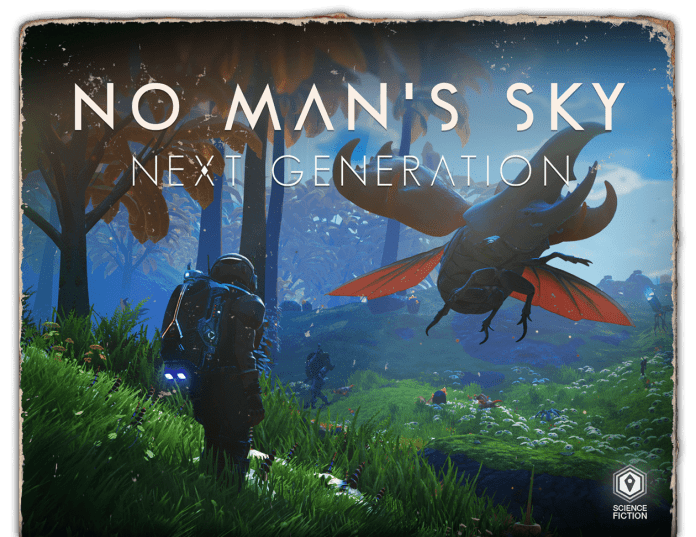 Hello Games announced via social media today that No Man’s Sky is getting a free upgrade to the next generation of consoles.

The free upgrade will release on the same day the next generation consoles launch and also includes the PC version of the game.

No Man's Sky: Next Generation