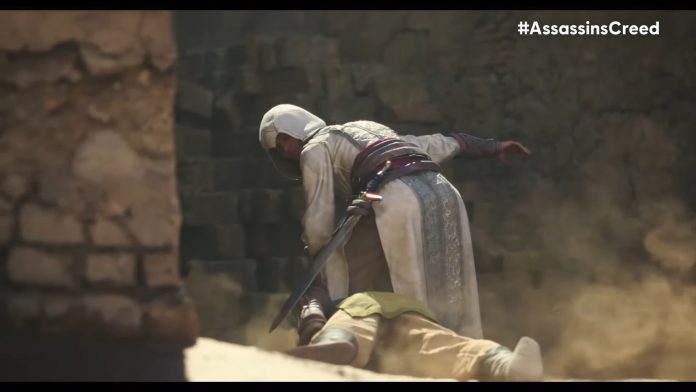 It’s finally here! Ubisoft has finally released the first cinematic trailer for their upcoming title Assassins Cree Mirage! You will play as Basim (previously introduced during AC Valhalla), set in Baghdad, and is looking to take fans back to the classic style of Assassins Creed gameplay! The game is set to release in 2023

In Assassin’s Creed Mirage, you are Basim, a cunning street thief with nightmarish visions, seeking answers and justice. After an act of deadly retribution, Basim flees Baghdad and joins an ancient organization – The Hidden Ones.

As he learns their mysterious rituals and powerful tenets, he will hone his unique abilities, discover his true nature, and come to understand a new Creed – one that will change his fate in ways he never could have imagined.