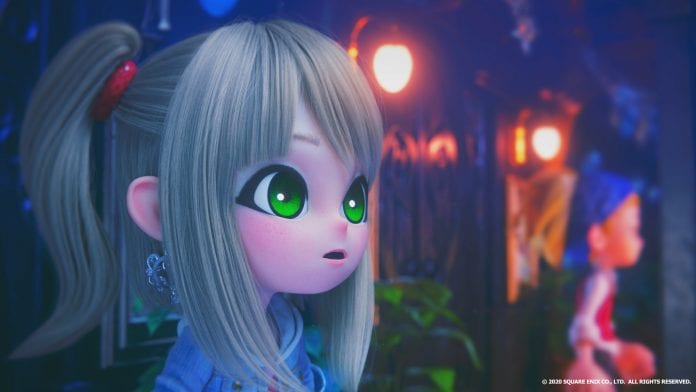 This morning, Square Enix has released the opening movie for the upcoming action-platformer, Balan Wonderworld, setting up the story we’ll be playing.

If you’ve been looking forward to Balan Wonderworld, the new action game from the original creators of Sonic the Hedgehog, today brings a special treat. Square has released the game’s opening movie, providing more insight on the game’s story and characters:

The movie sets the stage for the game’s story as it features protagonists Leo Craig and Emma Cole entering a theater and meeting the mysterious maestro Balan, who draws them into the magical universe of Wonderworld.

Players will explore the fantastical land of Wonderworld, guided by an enigmatic maestro named Balan. As they explore Wonderworld, players will jump, climb, fly, smash and more, discovering a multitude of unique areas and collecting over 80 unique costumes to assist on the journey. Each costume bestows its own special power, such as the Rail Runner outfit that lets players summon train tracks in certain areas to quickly traverse across long distances and obstacles.