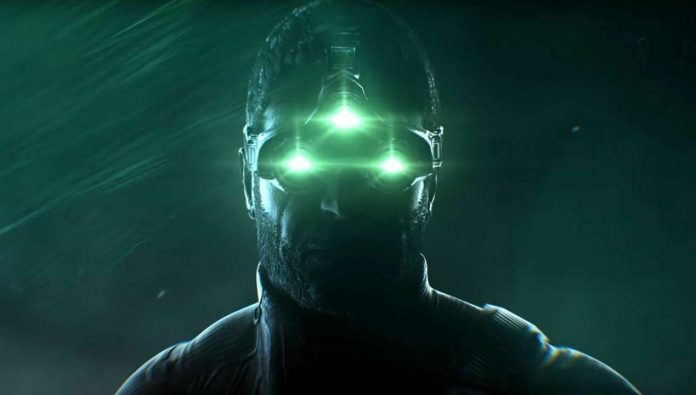 Splinter Cell is free right now on the Ubisoft Store, if you have a gaming PC go check it out.

Ubisoft is having a Splinter Cell sale (say that 5 times fast!) right now on their official Ubisoft Store. One of the titles is the original Splinter Cell for the low price of $0. Check it out.

You of course will need a Ubisoft account and have to download Ubisoft Connect for PC to download it, but hey its one of the greatest games of our time. The original game released in 2002, starring Sam Fisher voiced by Michael Ironside. The game went toe-to-toe with Metal Gear Solid back in the day with stealth tactics overcoming more action oriented options.

The last game in the series was Splinter Cell: Blacklist released in 2013, and a quick appearance of Sam Fisher in the latest Ghost Recon. But Ubisoft is working on a reboot to the franchise which will totally revamp this original game, and update some of the story elements. The franchise also has an anime adaptation in the works, and a movie that was announced who knows how long ago at this point that still has yet to see production.