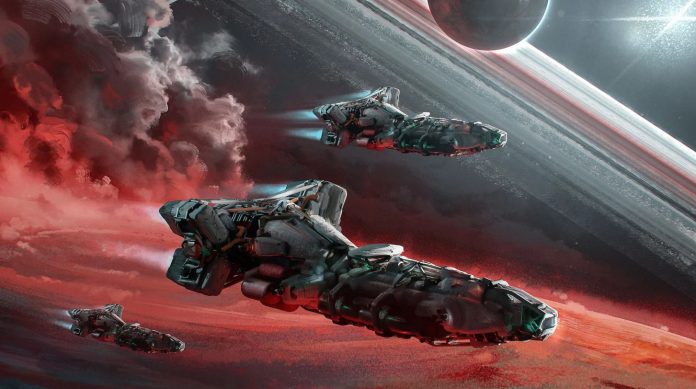 Playing a game from start to finish just doesn’t feel the same if it doesn’t have a good musical score to go with the gameplay. No matter the title, Bethesda has always pushed for their games to have some of the best music for the worlds they are building.

I won’t lie, I tend to listen to more video game soundtracks than I do everyday music. There is just something relaxing about cleaning the house while “Ancient Stones” from Skyrim‘s soundtrack is playing in the background. I’ve even played sound from Fallout 4 while the kids and I play in our house, it just adds to the imagination of our little adventures.

In the latest episode of Into the Starfield, Bethesda Game Studios Audio Director Mark Lampert and Starfield Composer Inon Zur talk about the process of creating the score for Starfield and how the music can affect the game as a whole. From what we have seen and heard so far, Starfield is lining up to be one of Bethesda’s largest games ever! As time goes on, we will continue to cover more on the game, till then let’s all get hyped for what is to come from Starfield in this latest episode of “Into the Starfield”.

“Starfield is the most ambitious project I’ve ever worked on, It’s a vast
a game about a vast place, but more than anything else it’s bravely asking big
questions—philosophical questions and important questions—that usually people
don’t bother or dare to ask.”