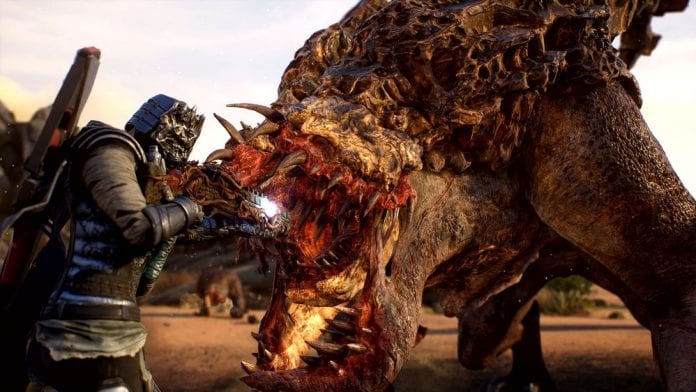 Gamers using Google Stadia won’t have to wait longer then everyone else to get their hands on the upcoming MMO Shooter, Outriders.

Players eagerly awaiting the launch of Outriders will now have yet another option to play the game on when it releases on April 1st. On top of hitting PlayStation 4/5 and Xbox Series X/S, People Can Fly’s shooter will also be available on Google Stadia.

OUTRIDERS will include the Stadia exclusive Stream Connect feature, allowing players to view their friends’ gameplay through picture-in-picture overlay in real time.

“We’re excited to team with Google to bring OUTRIDERS to Stadia with Stadia exclusive features and the highest levels of performance, allowing players to get the best experience on all supported devices,” said Jon Brooke, Co-Head of Studio at Square Enix External Studios.

Will you be playing Outriders this April?